Saratoga is a beautiful, rolling backdrop for custom homes here in the South Bay. Thibault Builders continues to work with many Saratoga homeowners and over the years we have learned some of what folks love and appreciate about living here. Saratoga is a picture-perfect town nestled in the heart of nature’s abundance. We thought you might like to know some of what we have learned from the locals.

Saratoga Then and Now

Settled in 1847 and then incorporated in 1956, Saratoga is one of the earliest non-indigenous communities established in the Santa Clara Valley. It was a hub of California’s early booming lumbering industry, became a focus of the local emerging horticultural development of the twentieth century, and then grew into a suburban community – incorporating in 1956 to avoid annexation by San Jose. For those who want to dive deep into the history of the town, we encourage you to read more here via the Heritage Resources Inventory 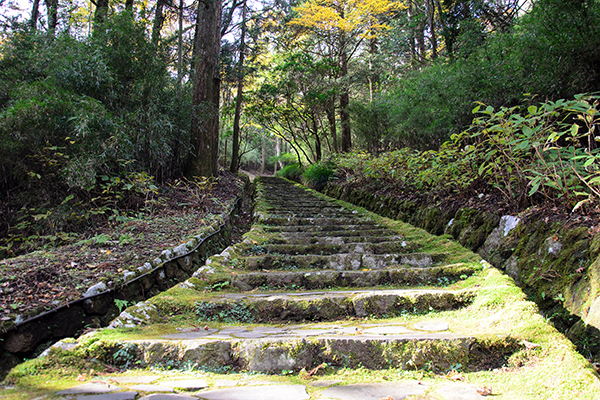 It all began with a sawmill on the creek on the banks of Saratoga Creek in 1948. 180 years later, Saratoga is thriving in lock-step with the other small “village” type towns in the Silicon Valley area; like neighbors Monte Sereno and Los Gatos.

Saratoga is brimming with art studios, wine cellars, spas, fine dining, and natural beauty. The stone steps of Hakone Gardens, pictured here, is but one example. The City of Saratoga is very committed to keeping that “small town feeling” to maintain its charm and prestige. It’s tucked away in the Santa Cruz mountain foothills and on the western side of Santa Clara County.

Saratoga Bank Building, 1913 – Classic Revival Style.  This brick building Big Basin Way represents the work of master architect Charles McKenzie. Originally it was created for Saratoga Bank and was built as a brick building and was constructed to withstand fire and included a ‘first class fire and burglar proof vault.”
Read More – https://saratoga.ca.us/DocumentCenter/View/833/14421-Big-Basin-Way-PDF

Joseph Cox House, 1915 – Craftsman Style (Vernacular Craftsman). This home was built by William Cox, the father of Joseph Cox. William was an early pioneer and rancher in Saratoga. Joseph was also known for planting lots of French Prunes in Saratoga which were very popular and sought after by the Pacific Coast prune industry.
Read More –https://www.saratoga.ca.us/DocumentCenter/View/841/19161-Cox-Avenue-PDF

Meagher/Smiley House, 1941-1943 – Spanish Eclectic Style.  This home is also known as “Casa Tierra” and was designed and built by two women. They created all of the bricks on site and they are all sun-dried bricks. The roof was originally built with roof tiles from the Santa Barbara Mission. The designers also used recycled materials from discarded windshield glass for the windows. The home is 17 rooms and is built in a “U” shape.
Read More –https://www.saratoga.ca.us/DocumentCenter/View/916/15231-Quito-Road-PDF

Things To Do in Saratoga